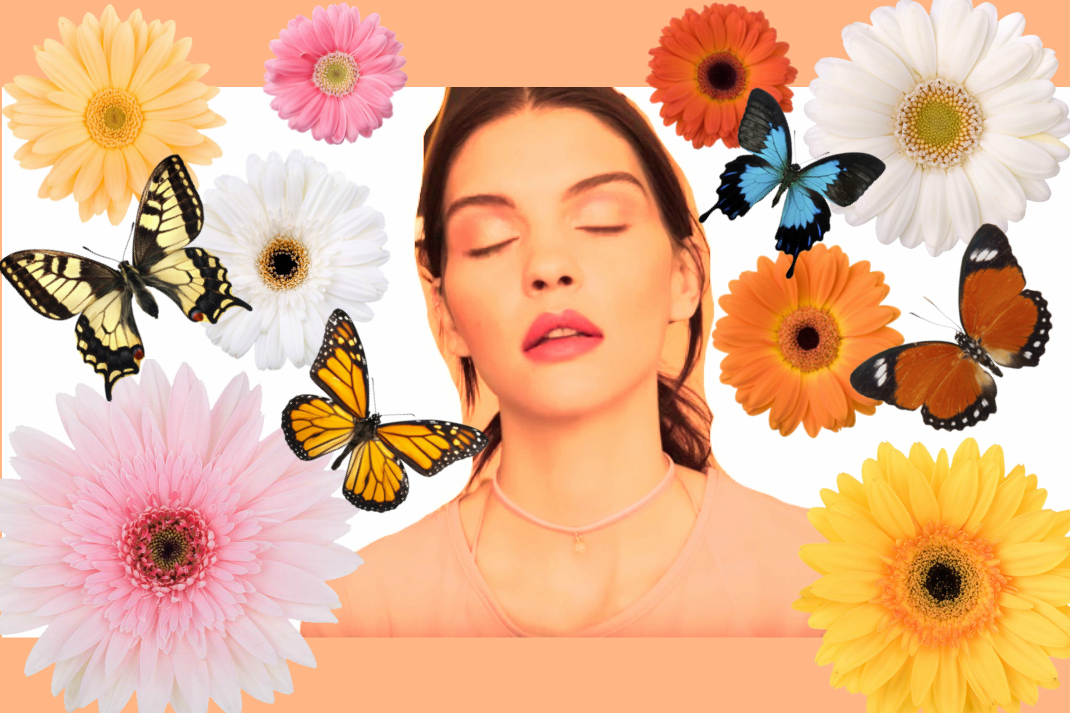 Depressing Blizzard, March is Being a F***boy, This Dreamy Makeup Look is Something You’ll Want to Recreate

Okay, I'll admit with the whole blizzard watch here in New York, it's hard to believe it's March and even harder to believe that spring is literally just around the corner. Why does my birthday month has to be "that weird month?" (Quoting the lady I've overheard talking about the same issue a few nights ago at the dinner. She released a long sigh, indicating that she's giving up.) We all are. Seriously March?! Why are you such a f***boy? Being all hot and cold, manipulating us into thinking that you'll shower us with warmth and affection, only to change your mind and all of a sudden decide that you want to be cool and detached because you realized you don't do emotions. 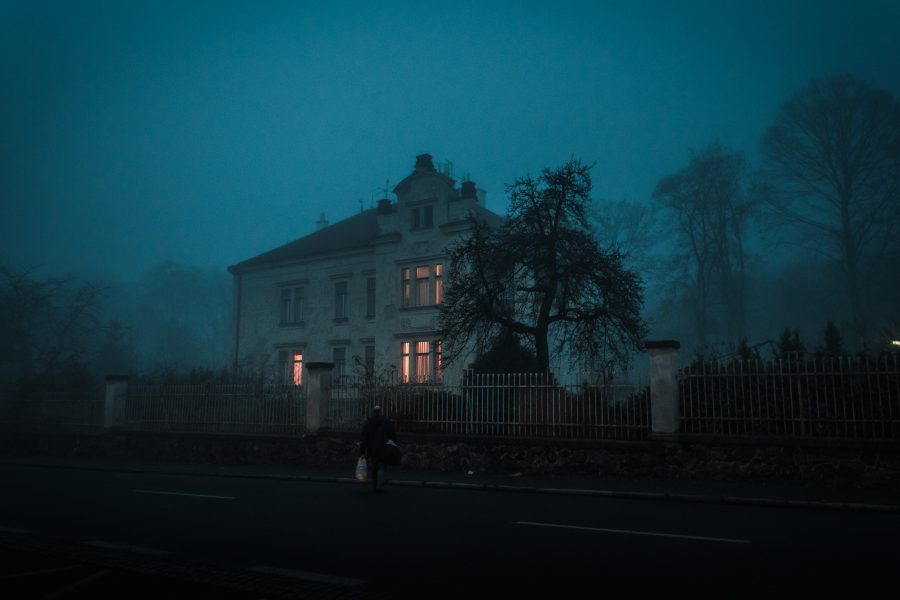 They say that every picture-perfect town has a not so perfect reputation. That every pretty face hides a much uglier nature. That every kind smile conceals guilt. That in every small town news travel fast. And there is no place on earth where news travel faster than in the small fishing town of Corsica.