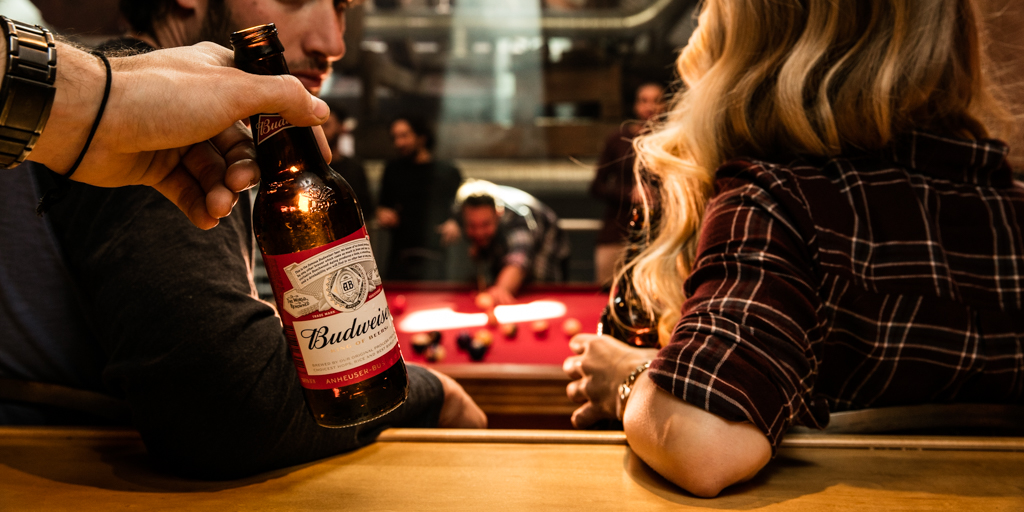 So you walk into a bar, order your regular and never think much of it. However, what if you knew that you’re being judged by your choice of drink? Also – what if you knew that you’re judging other people by their choices? We tend to think that only our appearance, verbal and nonverbal communication shape how we’re perceived, but our drink choices play a big role too.

Who would think that my personal choice to drink wine would make people think that I’m “serious and reserved?”

Here’s what they found: 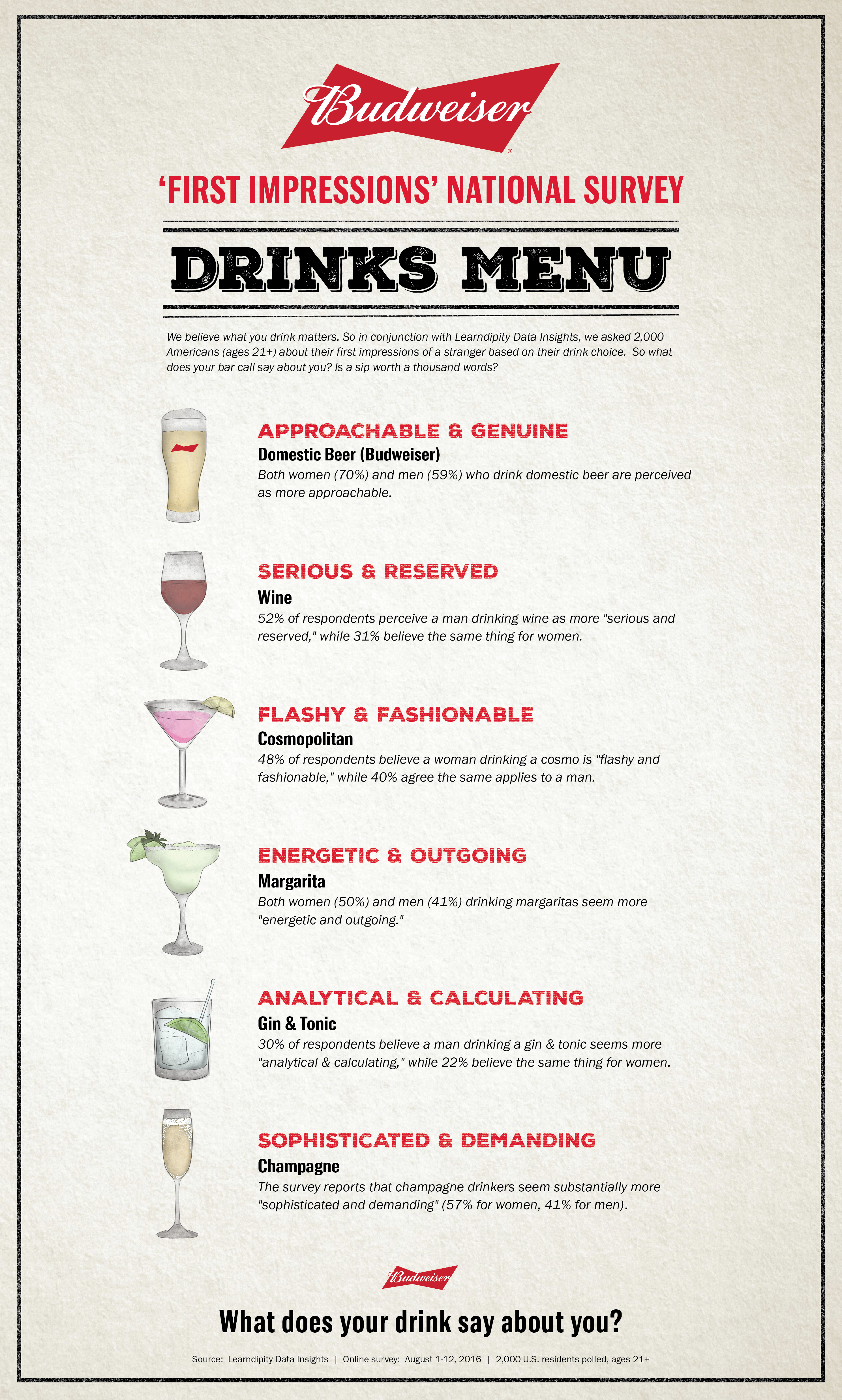 If you want to learn more details about the study, keep scrolling and reading….

52% of respondents perceive a man drinking wine as more “serious and reserved,” while 31% believe the same thing for women. Gin & tonic drinkers come in second place for this personality trait, at 23% (men) and 22% (women).

48% of respondents believe a woman drinking a cosmo is “flashy and fashionable,” while 40% agree the same applies to a man. No other drink choice scores high on this personality trait.

The survey reports that champagne drinkers seem substantially more “sophisticated and demanding” (57% for women, 41% for men). Wine drinkers also score high on this trait (29% for men and 25% for women).

So, what your drink says about you?

Are You Anxious and Restless? Take a Deep Breath, Then Try This! 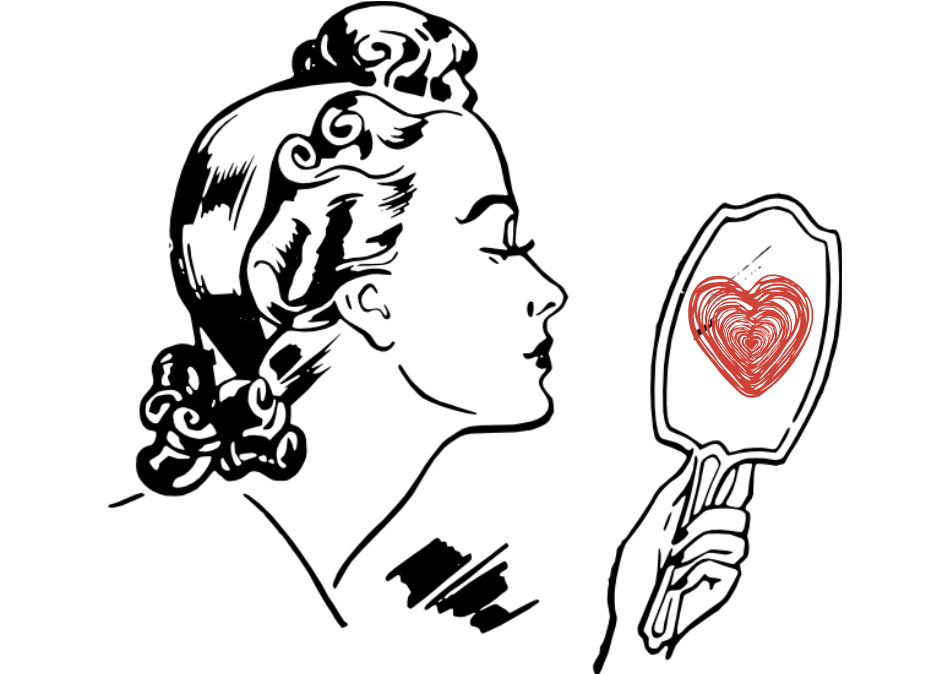 Interview: Author David Schroeder Wants You to “Just Be Love”