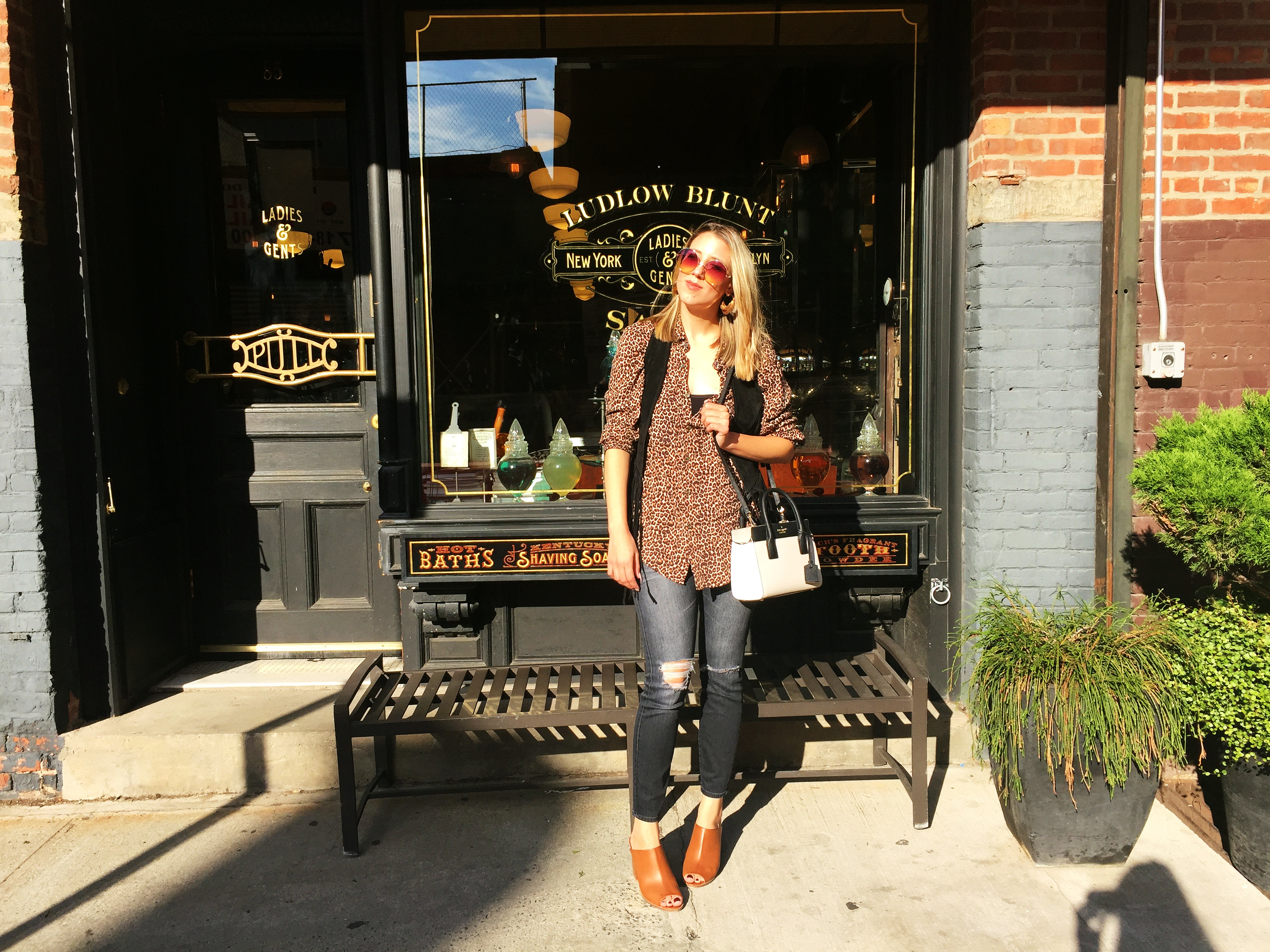 Hello my fellow Stylegazers! I have taken advantage of the only nice day this week, to visit the heart of Williamsburg, also known as the Berry Street. According to the Forgotten New York: Berry is named for Abraham J. Berry (1798-1865), Williamsburg(h)’s first mayor after its incorporation as a city in 1852. A physician by trade, he aided in an 1832 cholera epidemic and later was the surgeon for the NYS 38th Infantry during the Civil War. Williamsburg had its ups and downs, changed names, but the remnants of its rich industrial history can still be seen today. However this time around in a form of whimsical art stores, biergartens and restaurants. 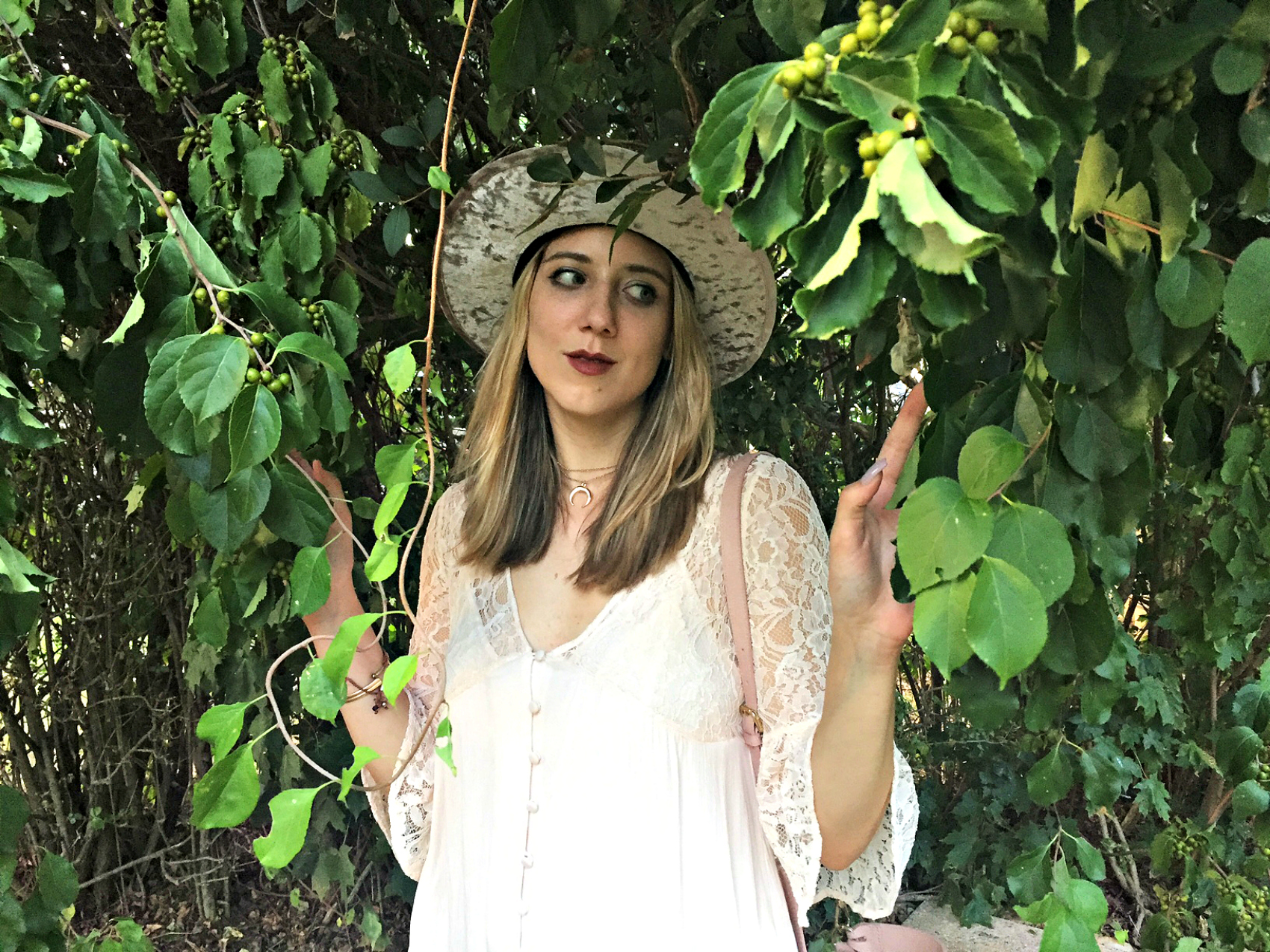 Happy Friday my fellow Stylegazers! I don’t know about you, but I feel like one way to describe this week would be – WEIRD. To start off - I went through so many emotions this week, went to the both ends of the emotional spectrum, hit the highs and the lows and then finally reached the equilibrium. Yay. If you were to ask me: “Giiirrrlll, what happened?” I would have to say that I really don’t know. I do not know what happened there… 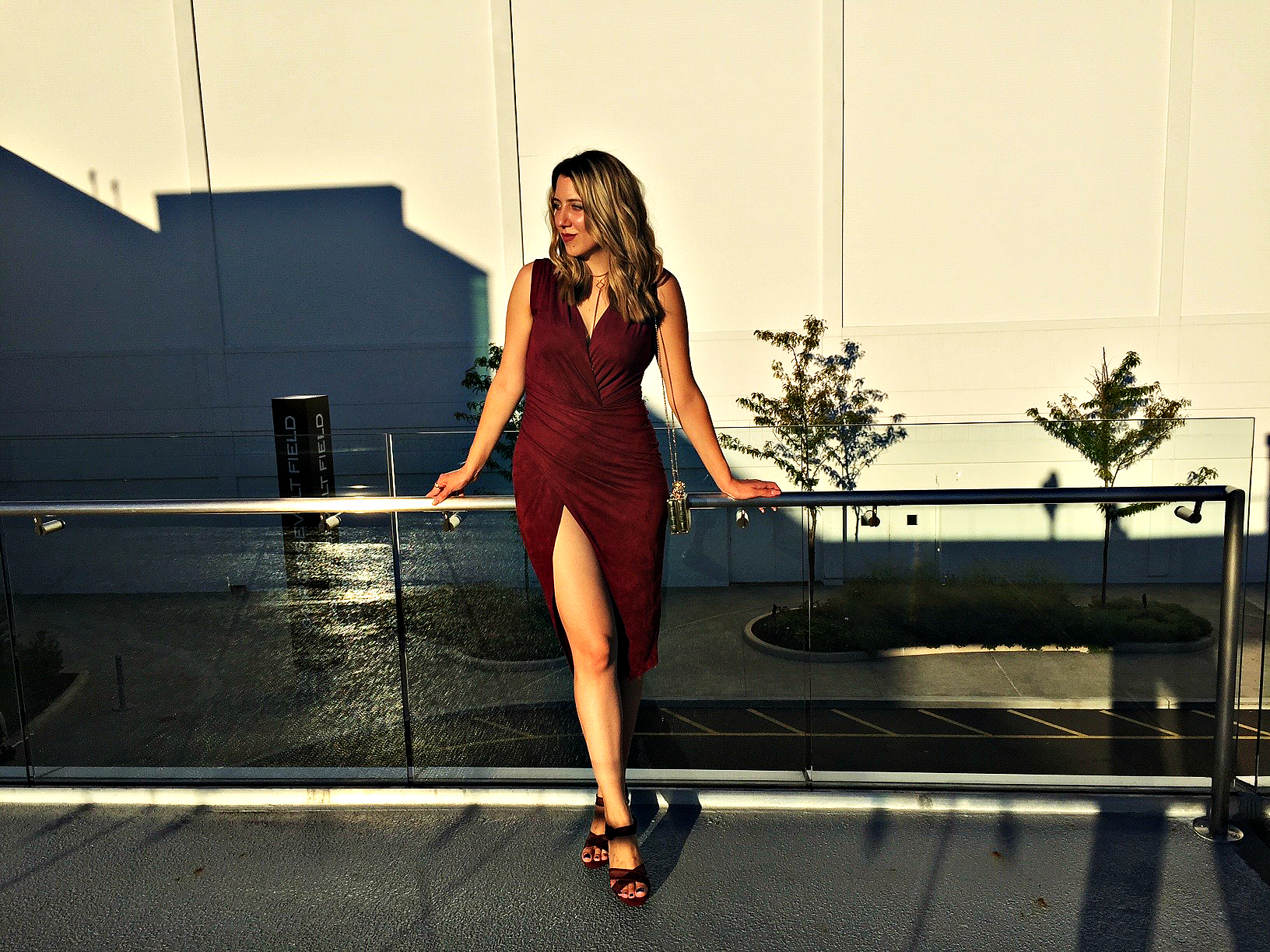 Hello my fellow Stylegazers! So September is here and honestly – I’ve been ready for it for a while now. Pumpkin Spice Latte is back, not that I particularly care. I’m more of an apple cider and black coffee kind of gal anyways. So… that’s that. I do however, very much care about Bath & Body Works - maybe too much even. (My bank account knows.)